He’s correct…like it or not! 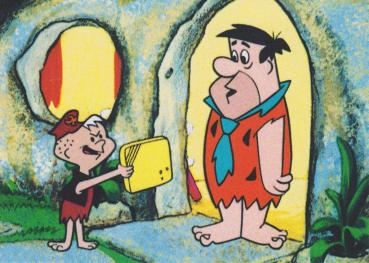 President-elect Donald Trump believes secure communications should be handwritten and delivered through couriers, he said Saturday while celebrating the new year at his Florida mansion.

The tweeting Luddite — who rarely sends emails — fears no computer is immune to hack attacks and suggested rolling back modern communications to a middleman service dating back to ancient Rome.

“If you have something really important, write it out and have it delivered by courier, the old fashioned way because I’ll tell you what, no computer is safe,” Trump told pool reporters when asked about the role of cyber security in his upcoming administration.

“You want something to really go without detection, write it out and have it sent by courier,” he added before entering the Mar-a-Lago resort party alongside his wife, Melania Trump.