That’s probably where the naughty and nice list got started! 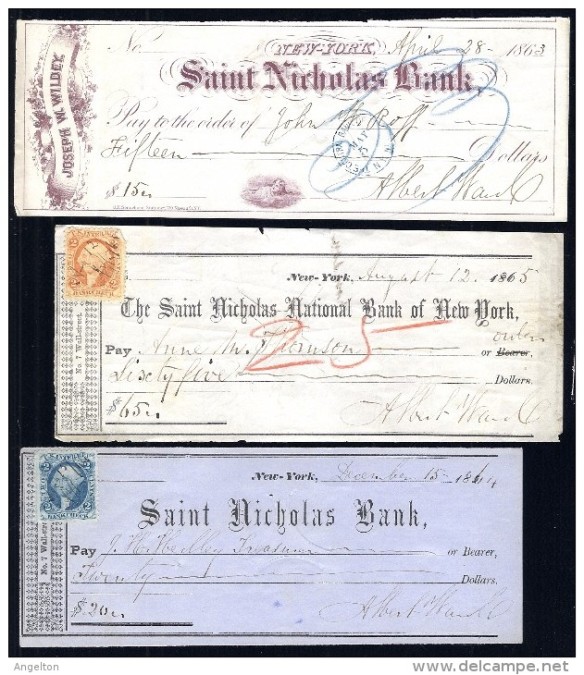 It’s bonus season, and while many in the junk bond market should expect coal in their stocking, the rest of Wall Street remains hopeful that Santa Claus remembers them this year. Given the Fed’s rate hike, though, more than a few financiers are losing faith.

It would help, perhaps, if Wall Street had a direct line to Santa Claus. Once upon a time, it did. For much of the 19th century, Santa Claus had a branch office at No. 12 Wall Street. This was the “Saint Nicholas Bank,” established in 1853 and capitalized at $500,000.

The origins of the Saint Nicholas Bank are a bit murky. Aside from the fact that it built a safe that Bankers’ Magazine described in 1854 as “the largest in the United States, if not the world,” the new institution attracted very little notice.

At this time, state-chartered banks in the United States issued their…