Mayor of Mississauga for 11 terms and 92% of the vote, Hazel McCallion has maintained one of the few debt-free cities in Canada… so folks, it can be done.

Hazel McCallion, (born February 14, 1921) is the mayor of Mississauga, Ontario. Ms. McCallion has been Mississauga’s mayor who celebrated her 34th year as mayor with a 78% approval rating, holding office since 1978. She is affectionately called “Hurricane 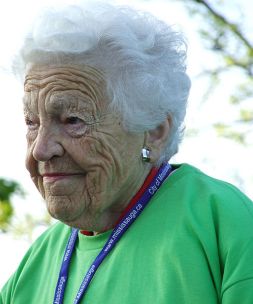 Hazel” by supporters as well as the media at large for her vibrant outspoken style of no-nonsense politics. [Sounds like President Obama could take a lesson or two from Hazel – maybe he should be inviting her to dinner, eh?]

She is one of Canada’s best known and longest-serving mayors and she is one of the longest serving elected leaders in history. Now aged 91, she was easily re-elected in October 2010 for her 12th consecutive term, holding the majority of the votes, and has often been reelected without conducting a campaign. She has been voted the second most popular mayor in the world and was made a Member of the Order of Canada in 2005. 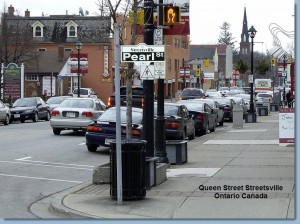 Mayor McCallion has overseen the growth of Mississauga from a small collection of towns and villages to one of Canada’s largest cities. This dynamic growth of the Toronto area occurred after the 1976 election of René Lévesque’s Parti Québécois government sparked an exodus of Anglophones and corporations from Montreal to Toronto.

As Toronto grew in national standing, Mississauga politicians worked to define their community beyond a bedroom community of Toronto.

Today, Mississauga is home to a mix of commercial, residential, industrial, and recreational areas. According to a Canadian relocation service, “Mississauga has 9,730 businesses, widely diversified in manufacturing, distribution and business services.” As well, there are approximately 9,000 retail businesses.” The McCallion government also spearheaded the development of a ‘downtown’ Mississauga area. The building of the shopping centre Square One in the Hurontario Street and Burnhamthorpe Road section of the city during the 1970s has evolved into a centre of commercial and recreational activity. 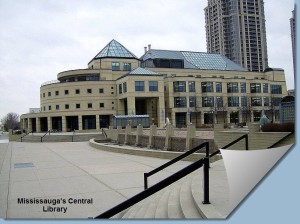 Centre, along with a Mississauga Transit terminal and shopping and entertainment options now populate the former fallow farm land. This city centre helped unite residents of the different towns that made up Mississauga without destroying the smaller villages.

The construction of Highway 403 in the 1980s eased access to this area of the city. In the 1990s, the Hershey Centre, a hockey arena and concert venue, was built near Matheson and Tomken Road facilitating the creation of the Ontario Hockey League’s expansion team Mississauga IceDogs. 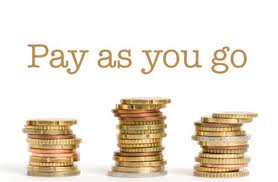 Her principles are grounded in the belief that a city should be run like a business and pay as you go; thus, she encourages the business model of governance. Her family’s business background, her education and prior career in a corporation prepared her to approach government with a business model.

Mississauga is one of the few cities in Canada that is debt-free; it has not had to borrow money since 1978.

Although Mississauga may have to borrow money to build new capital projects in 2012, betcha Hurricane Hazel won’t be investing in any of those shady American Wall Street securitization Ponzi schemes for her funds, eh?!